It was around 7PM when I headed out the door to go to Mille Lacs to try for some smallies. I stopped at Subway and ate, then it was off to Eddy's Jetty. When I arrived their were 2 guys fishing on the South Jetty, which is where I got most of my smallies last year. The center Jetty was also taken so I headed to the corner of the North Jetty.

BAM!!! It didn't take long. First cast with a wht/chart with wht&chart willow leaf blade spinnerbait and I connected with this 17.5" beauty 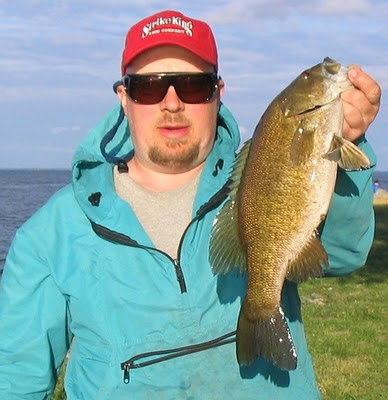 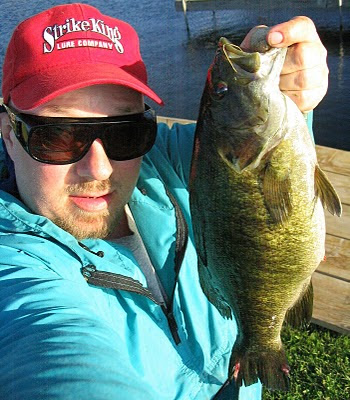 Action stopped on the spinnerbait, so I picked up a blue/pink Monsoor Swim Jig with pink 5" Action Plastics Mag Grub and BAM, 18"!!! 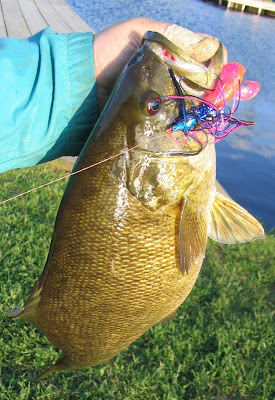 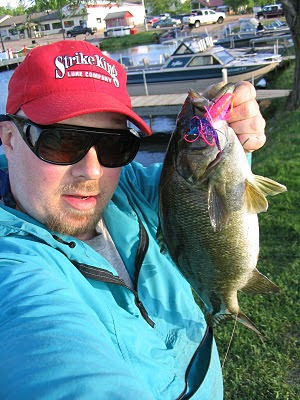 Tried using the blue/pink Monsoor Jig some more without luck, so I switched up to a wht/chart Monsoor Swim Jig with pearl 5" Action Plastics Mag Grub. I quickly caught these two swimmers on that. 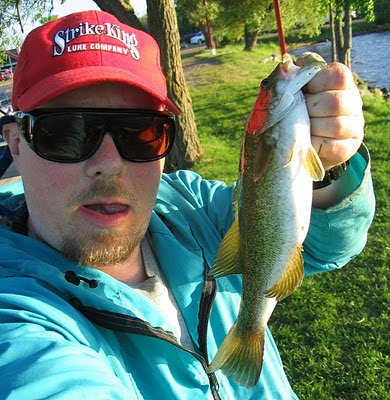 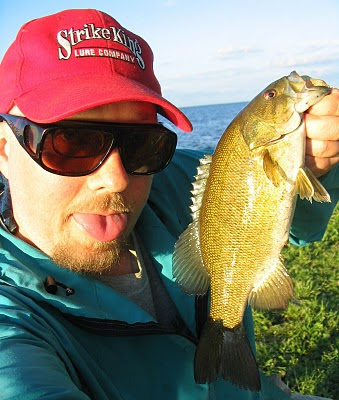 Next came a long lull where I tried a Subwalk, SK Sexy Swimmer, Storm Kicken Stick, and a old school Frenzy jerkbait (had a hit on the Frenzy that didn't hook up). Nature was calling so I went to the porta john and then I headed to the South Jetty but didn't get a sniff there. I decided to go back to the North Jetty and try Berkley Frenzy Poppers, but it was a bit windy and the fish didn't want topwater. I then tried the Frenzy Jerkbait Again, a couple of X-Rap Shallow Shad, and a couple X-Rap jerkbaits. No luck so I went back to the swim jigs and on the wht/chart I connected with this 18.25" 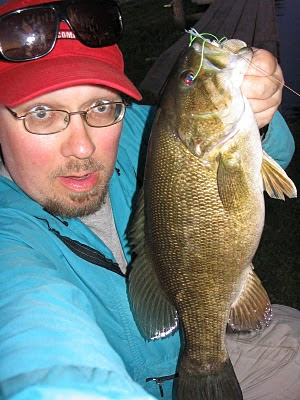 The bugs were starting to get bad, so I left at about 9:30PM.

Couple of nice fish in there BP! All from shore? Great job!

Wow, that's a day to tell mom about. You found some pigs.

Hi, nice blog & good post. You have beautifully maintained it, you must try this website which really helps to increase your traffic. hope u have a wonderful day & awaiting for more new post. Keep Blogging!