Today I went to Northern Minnesocold to pick up another 25hp Johnson motor. We left at 8AM and didn't get back until 6:30PM but we stopped in Mizpah, Bemidji, Walker, and Baxter.

It was about 8PM when I headed to the GOMH and to my surprise on such a nice night Willard was not there. There were a couple of guys fishing the SW side and another truck with 3 guys pulled in just as I got there. I went to the SE side and started throwing a gold bladed chart/white Strike King Pure Poison chatterjig. NO luck on that and the other guys had not gotten any bites. I switched to a black/red Monsoor Swim Jig with blk/red fleck Zoom Speed Craw. I had a little toothy bullhead strike at it about 3 times. That was that so I went to fish the North side with those 3 guys. The NE side was open and as I was getting in place a guy with bobber and leech brought in a jumpin bullhead. I quickly got hit and landed this jumpin bullhead. 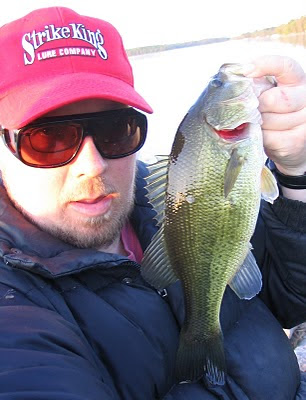 I then proceeded to get hit or hook up with a number of jumpin bullheads and toothy bullheads but nothing made it to shore. Once particular toothy bullhead stuck at me about 8 times stealing the claws off of two Speed Craws. I tried throwing the Pure Poison and a variety of lipless cranks and got a few hits but nothing hooked up. A guy fishing with a Scum Frog over the junk missed about 3 blow ups. He was using what looked to be medium spinning tackle. All the other guys ended up leaving and I took an unproductive stroll down the NE side shoreline. I got back to the bridge SE side and on what was going to be my very last cast had a toothy bullhead steal my Monsoor Swim Jig (Grrrr)
Posted by Basspastor at 11:13 PM