To Good To Be True? I think so.

The seller has a checkered feedback history and the product description doesn't line up with the picture.

It's the 4oz bottle, not the Gallon which is pictured.  Would have been a heck of a deal if true.  I almost bit on it.
Posted by Basspastor at 6:52 AM 0 comments

Email ThisBlogThis!Share to TwitterShare to FacebookShare to Pinterest
Labels: Ebay 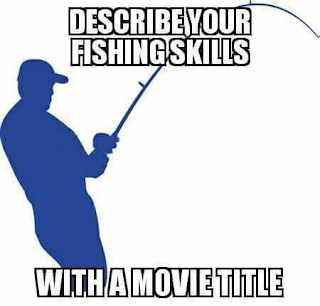 Because I've got so many toys ie boats, fish houses, rods, reels, baits, and gadgets and all of them have a story to tell.
Posted by Basspastor at 6:02 AM 0 comments

Email ThisBlogThis!Share to TwitterShare to FacebookShare to Pinterest
Labels: Meme

My Day Ice Fishing With Dev

4:00-6:15PM Platte Lake Out Front
Conditions: 30-24℉, Mostly Sunny, W Windy
Depth 7' or so
I finally got my act together and took Devin ice fishing for the 1st time.  I searched for fish using the GPS and Aqua -Vu Micro 5c. I started drilling to shallow.  By the time Devin got out there I had spied some fish.  I had Devin help me drill the second hole, which we put the old Aqua-Vu in.  While I was getting that setup Devin was outside with Storm.  Unfortunately, there was a weed partially blocking the screen.   Sure enough, the perch were still down there.  I caught one perch then took Storm from Devin and told her what to do.  She quickly located the lure on the Aqua -Vu and caught her first fish lickety-split.  We caught a bunch and avoided a bunch.  Didn't see any sunfish. 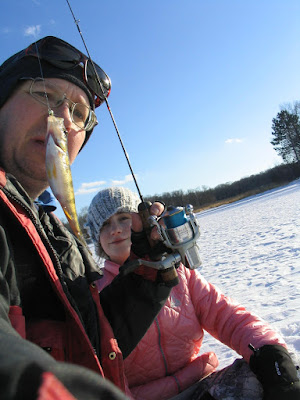 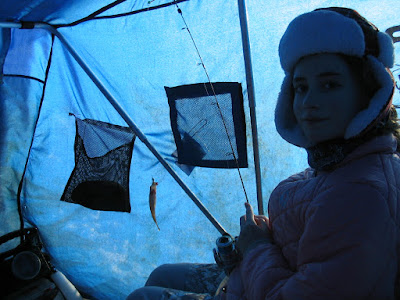 We tried to avoid the little ones, but Dev managed to catch a couple of really small ones. 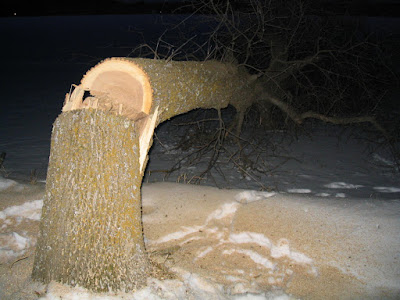 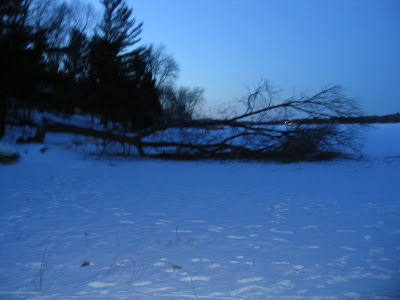 Steve felled the tree, while we were out fishing. Steve came out and Devin showed him how she was catching them while I held storm.  They went back up to the cabin.  I had a pike bite off a Rippin' Rap.  I elected not to move and packed up around 6PM.  Steve helped me pull my stuff up the hill.  Shortly after arriving at home I got a call from Steve.  Kim hit a deer on 27 just before the turn on 8.  So I drove down to where she was at.  There was significant front-end damage to the Expedition and the airbag went off.  Kim was shook up, but able to drive it to J & D's service station.  Sherman drove Steve down and picked Kim up.  I don't know if the truck is fixable r not.  Thankfully it looks like the snow storm we were supposed to get tomorrow has veered to the North.  Hopefully, the storm on Monday/Tuesday misses us as well.
Posted by Basspastor at 10:54 PM 0 comments

I don't know why this didn't post on the 12th like I had it scheduled to do. It's here now.

Snow kept me from going up to February meeting when the final tournament schedule was hashed out.  The only change that was made from last month's lake line up was to get rid of Gull River and switch the Minnewawa tournament from Saturday the 23rd to Sunday the 24th.

I know even less about Lake Edward than I did about Gull River.  The club hasn't fished it since 1989.  I can't remember if the lake has even been brought up in the past.  The latest lake survey says it's swarming with largemouth.  Smallmouth is mentioned as a fish species in the lake, but the lake survey doesn't mention them at all.

* The asterisk is to inform us that Birch (Hackensack) will be a backup lake if it's too windy on Leech.
Posted by Basspastor at 2:03 AM 0 comments 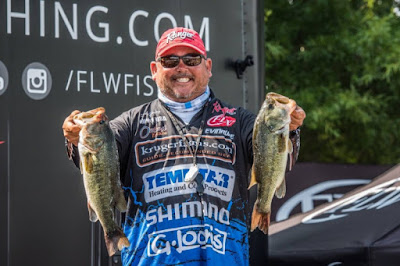 Sorry that I don't keep on top of blogging about this kind of stuff like I would of in the past.  Two weeks ago at the first FLW Tour event at Lake Okeechobee on the first day of competition MN Pro Andy Young was injured in a boating accident.  As a result, Andy has racked up medical bills and they aren't cheap.  Andy will probably miss the next two FLW tournaments as well.  This has put Andy in a tough financial situation.

If you are so moved to help, here is his Go Fund Me Page.

Get well, Andy!
Posted by Basspastor at 7:48 AM 0 comments