Pete and I went to fish at Don W's after the days thunderstorms had moved through. My mission was simple. Try to catch a few fish on the Northland Tackle Jungle Jig Loc Jig. I had just bought these jigs at Reeds, to see how they would work with bass tubes. 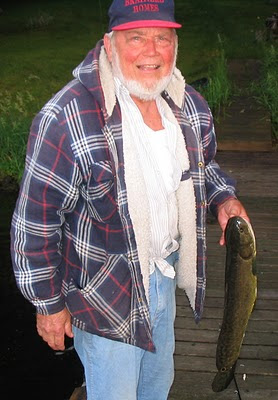 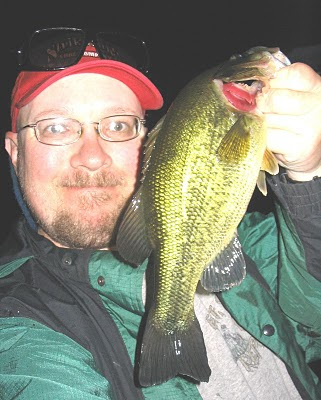 I did get one more hit, but the fish jumped and threw the jig after I set the hook. 3 for 4 with fish on the jig made me happy.

Pete and Don did catch a few mostly small sunfish. Don was trying more for crappies or he might have caught more fish.
Posted by Basspastor at 7:11 PM