It's Official- Bass Pundit Will Be Getting A Tournament Jersey

For about a year now I have been kicking around the idea of getting myself a Bass Pundit Blog themed fishing tournament jersey. I first thought about getting one when I found out about the hoodies made by Gemini Custom Apparel. The problem was G2 Hoodie is more of a cool weather rather than warm weather gear. I wanted a hoodie I could wear in the summertime.

A little while later I discovered a company named Rayjus Outdoors offered a hoodie that would work better in warm weather. Now it just came down to whether or not I wanted to throw down around $100 to get one. 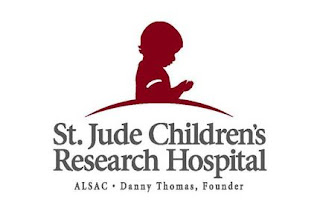 About 2 weeks ago I discovered a custom Rayjus hoodie was coming up in the Jersey for St. Jude Benefit Auction. The fact that I could get a Rayjus hoodie jersey and all the proceeds would go to a worthy charity was the clincher, I was going to bid.

Yes I won the auction!

I have a basic idea about what I want and don't want, hopefully working with Rayjus will go smoothly.
Posted by Basspastor at 5:30 PM

Congrats on the win BP. I'm still trying to decide what I'm going to do. I look forward to hearing how the process goes with rayjus.