I want to do a screen capture but the page isn't loading on IE. Loads up fine on Google Chrome, problem is my Screem Capture is here on Explorer. I'd know understand it. 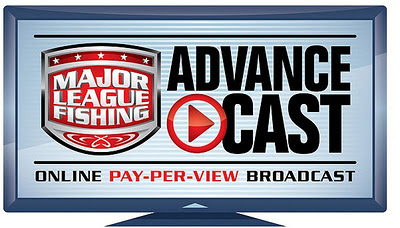 The ADVANCE CAST total-event BassPass, a package of seven broadcasts, will cost $17.94, with individual episodes available for $2.99 each. (The seven-event BassPass package features a “free” week.)

I assume they are going to run the first show on a loop and then switch to the second show the next week or maybe you will be able to watch it on demand.  It does say anything about how long the episode will be.

So who's in? I probably will be.
Posted by Basspastor at 2:09 AM

Bought and paid for!