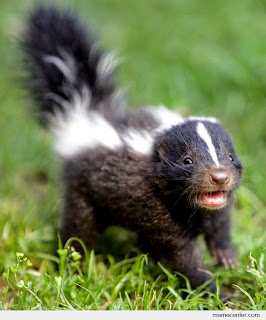 To be fair, I didn't put much effort into catching a fish today.  I set my alarm for 4AM, but when I got up I didn't feel like going so I went back to sleep.  I didn't get up until after 1PM.  I wrote a blog post over at the Log Blog titled Clown Show Catches Some Fish Anyway about my fishing trip last night.  After delivering fish to Jenny at around 5PM in mom's convertible with top down I stopped by the GOMH to see what was up.  Just a couple people fishing for sunnies and a pretty good wind blowing out of the SSW.

The forecast was calling for the wind to diminish by 9PM.  Because of the forecast I made a bad decision to try fishing the Inlet on Sullivan instead of taking the Slop Slip to Bulldog.  Conditions were perfect by the time I headed out at around 8PM.  The Inlet was a total bust.  I did have a pike miss my jig at the culvert and I bypassed the GOMH to head to Bulldog.  The access at Bulldog was full of fishermen and I didn't get a bite at Holy Family access.  Back at the GOMH it was dead and then dark.  The rowdy bullhead fishermen were there.  The bass fishermen did miss a couple of topwater hits at Peavy Lake today.

Between the low water and the crazy up and down weather this year my average fish caught per outing in May this year is now down to only 5 fish per outing;  It was 11.6 last year for May and 14.9 in May 2013.
Posted by Basspastor at 12:06 AM