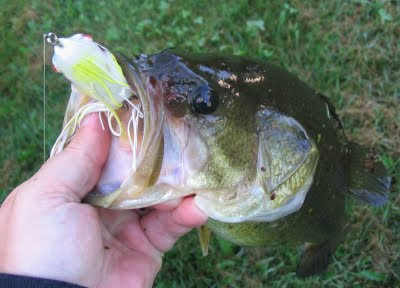 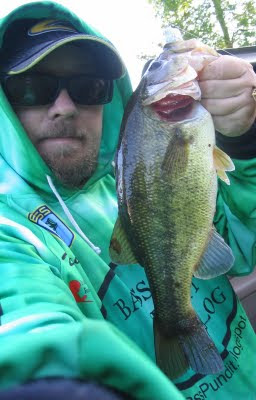 It was a chunky 15.5". I did manage to get a couple of other weak hits, but didn't hook up with them. I think I left around 9AM
Posted by Basspastor at 10:05 AM